SEVENTEEN‘s Vernon is the heartthrob for fans all over the world, but he was also a star ever since elementary school. 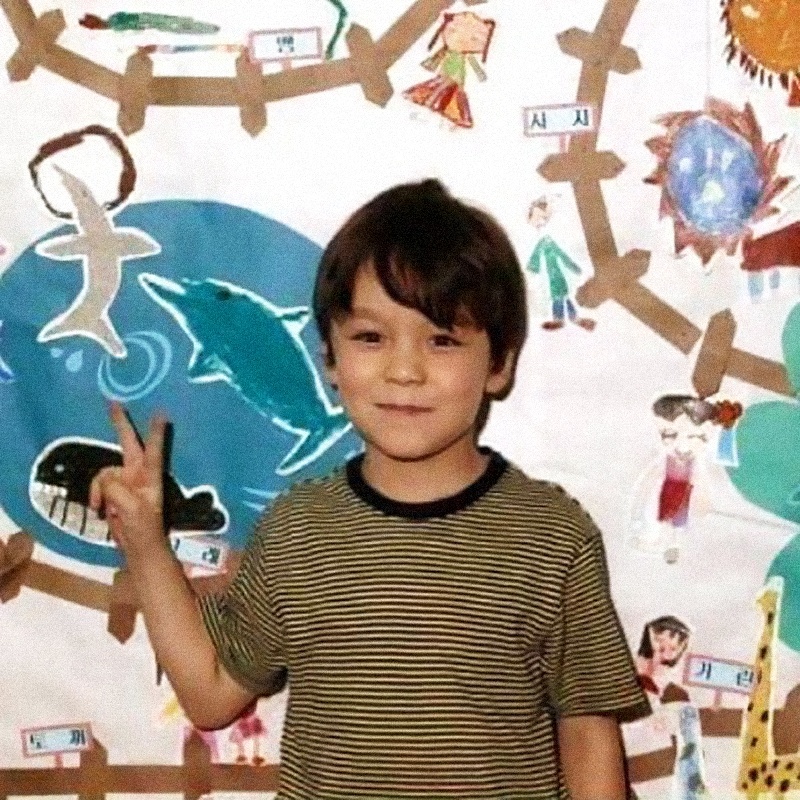 In 2015, a video of a young Vernon addressing racial injustice he experienced while in Korea resurfaced.

baby talking about his experiences 🙁 pic.twitter.com/UJhvm2VcKb

He let fans to get a glimpse of what he looked like when he was a kid growing up in school.

When Vernon was in elementary school, he starred in an educational program called Song Eun Yi’s Eye to Eye. 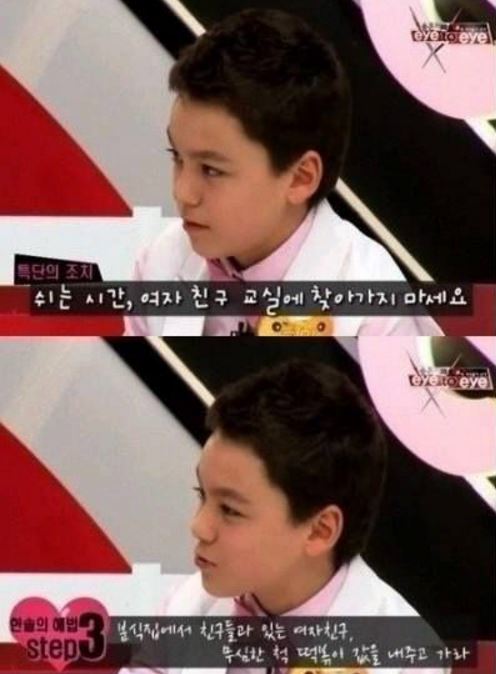 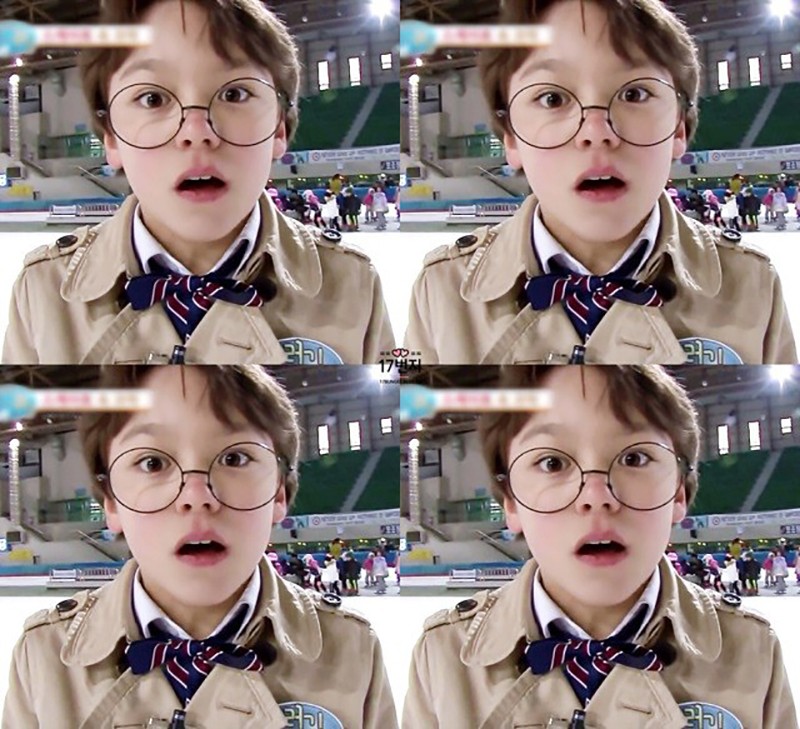 In one particular episode, Vernon starred as the “master of dating” as he gave advice on how to keep one’s crush interested.

“Don’t go to your crush’s classroom during recess.

When you’re at the snack stand together, nonchalantly pay for her tteokbokki and leave.”

He also imparted these words of wisdom for a long lasting relationship.

“The person who loves more can’t help but be the weaker one.”

Nowadays, Vernon continues to win the hearts of many fans thanks to his good looks, amazing talent, and genuine personality.