Wanna One’s Park Jihoon made the viral trend “Saving you into my heart” popular among politicians, and now it’s caught on to the rest of the idol world. 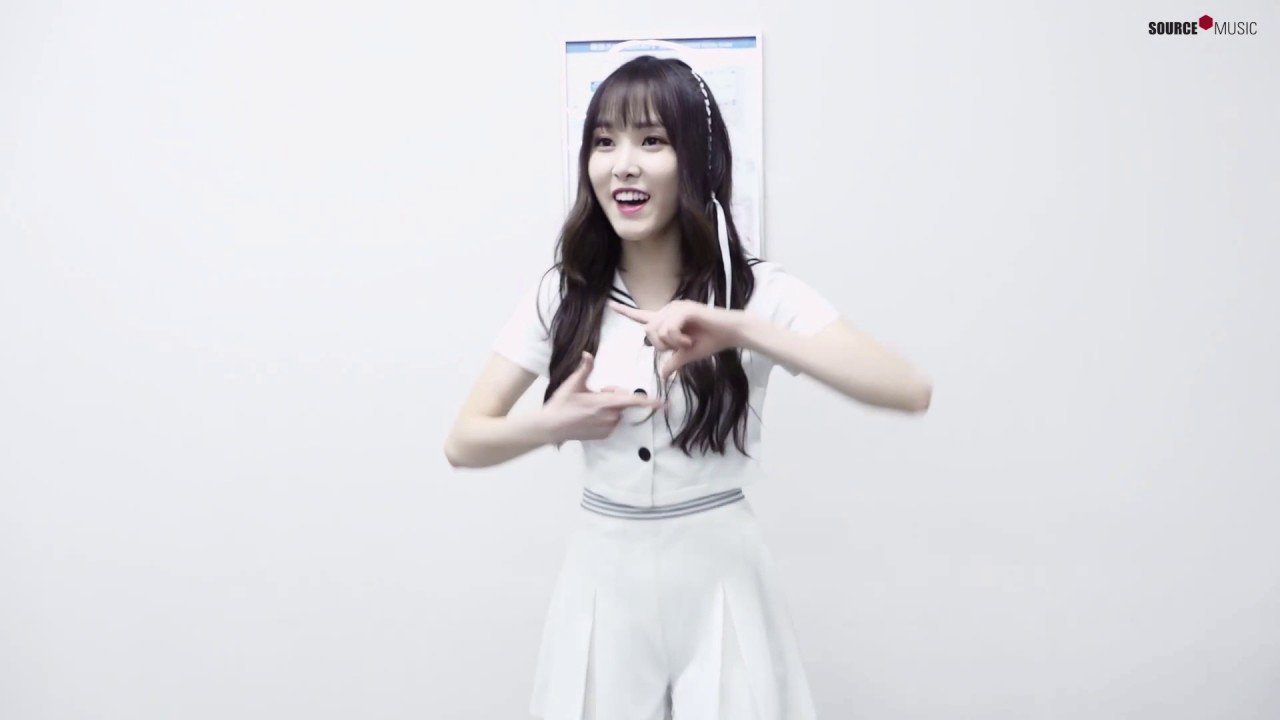 SEVENTEEN even caught on to the hand gesture. 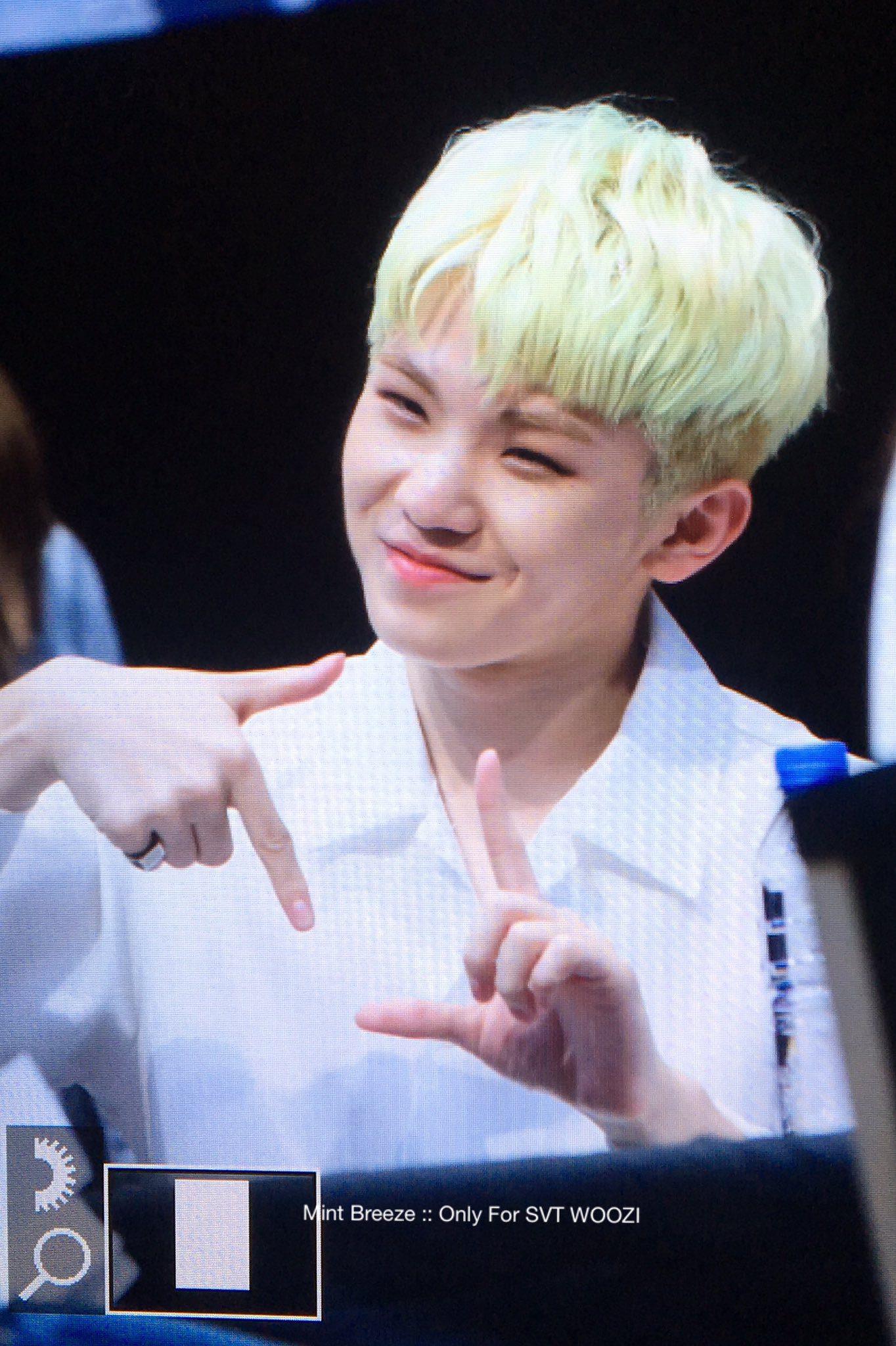 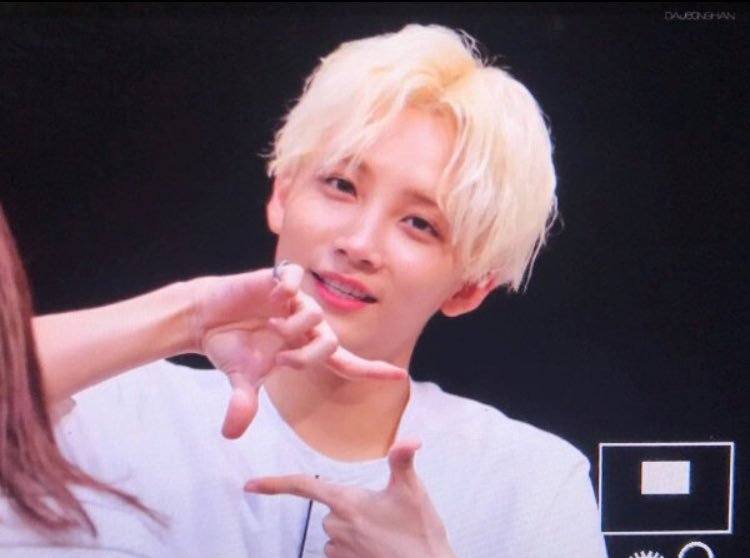 … and now everyone is doing it! 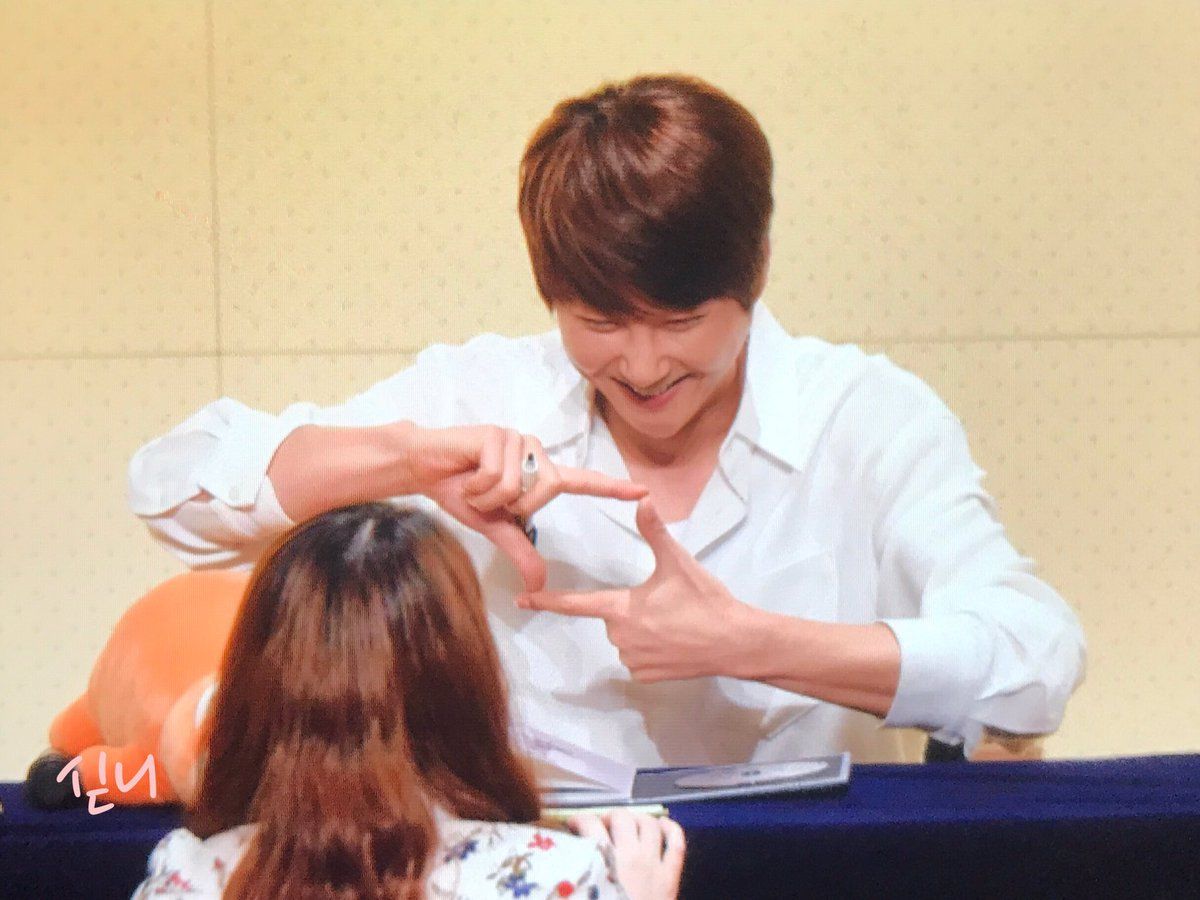 This is Wanna One’s massive impact since debut!