The celebration day kicked off two weeks ago with the start of Festa, BTS‘s annual 2-week long celebration for them and their A.R.M.Y.

BTS released their series of family photos that showed them in their different era outfits over the last year. 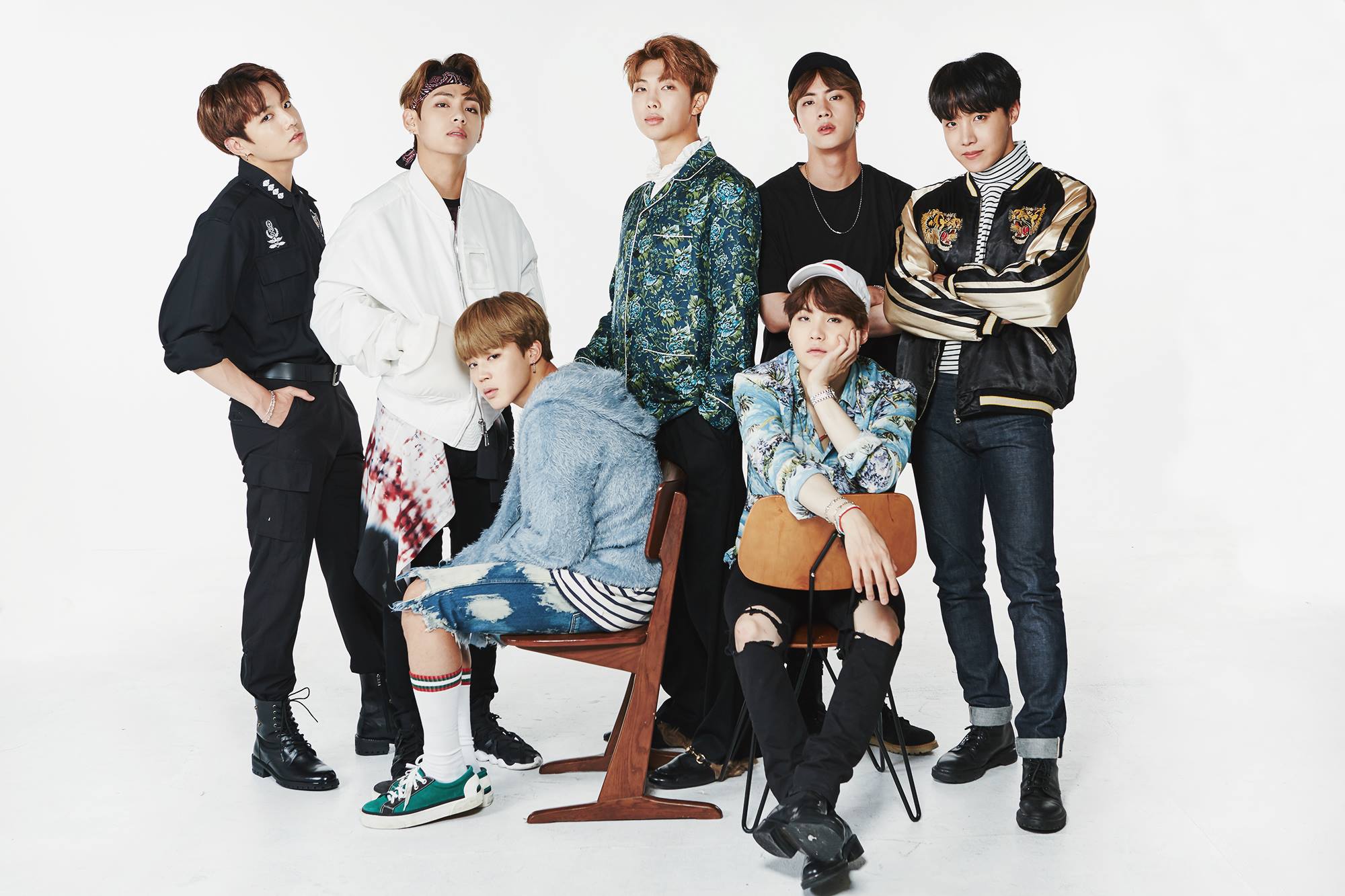 Bangtan Base put together a video showcasing the language crossing power of BTS’s music alongside tons of international fan base groups.

Happy 4th Anniversary @BTS_twt! Thank you for being our galaxy and strength ?? #together4bts #2017BTSFESTA pic.twitter.com/a7BCKk6Nog

Indonesian A.R.M.Y held an ARMY Fest event that even came with a cake! 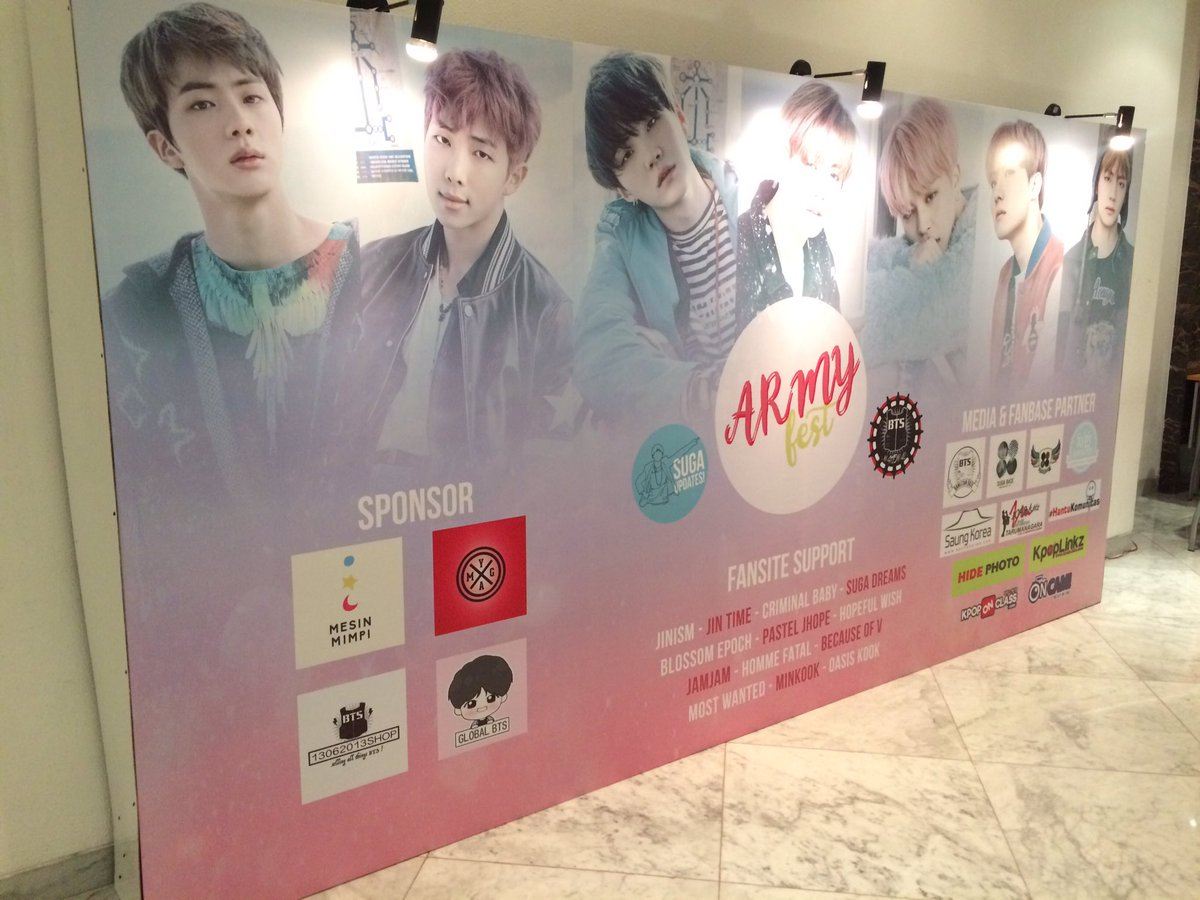 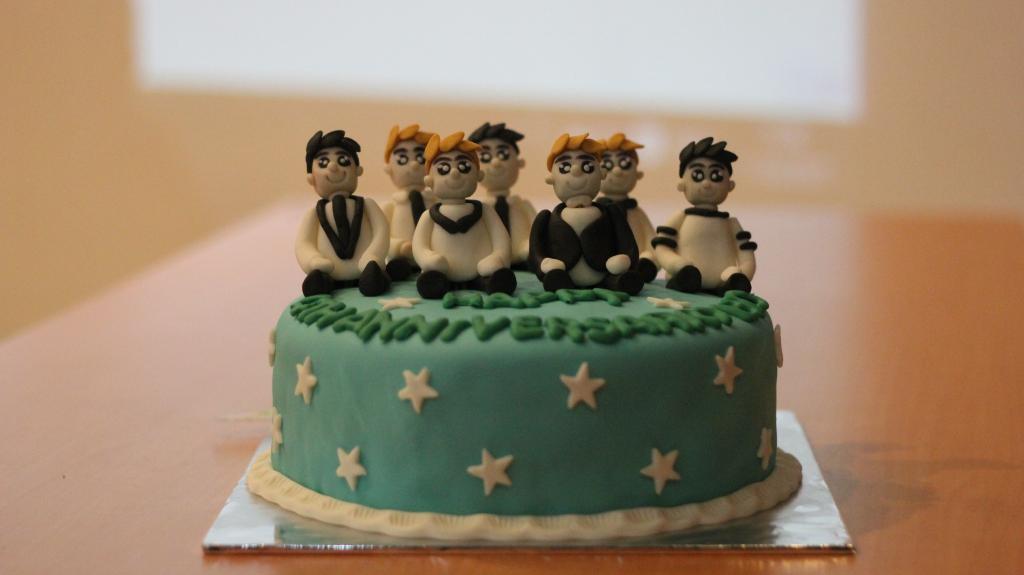 CIS (Commonwealth of Independent States) A.R.M.Y. donated $15,000 to the “Podari Zhizn” (Gift a life). A Russia-based charity fund for helping children with cancer, hematological and other serious diseases. 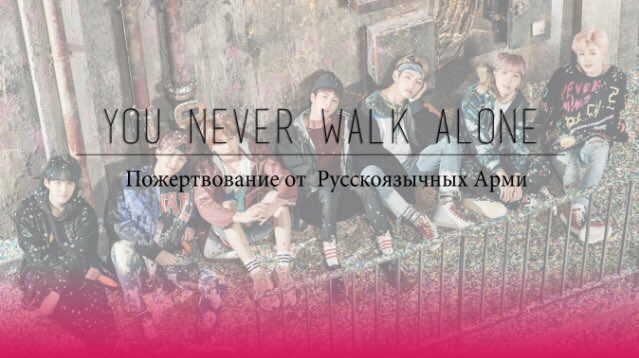 Taiwanese A.R.M.Y. had a sweet bus made! 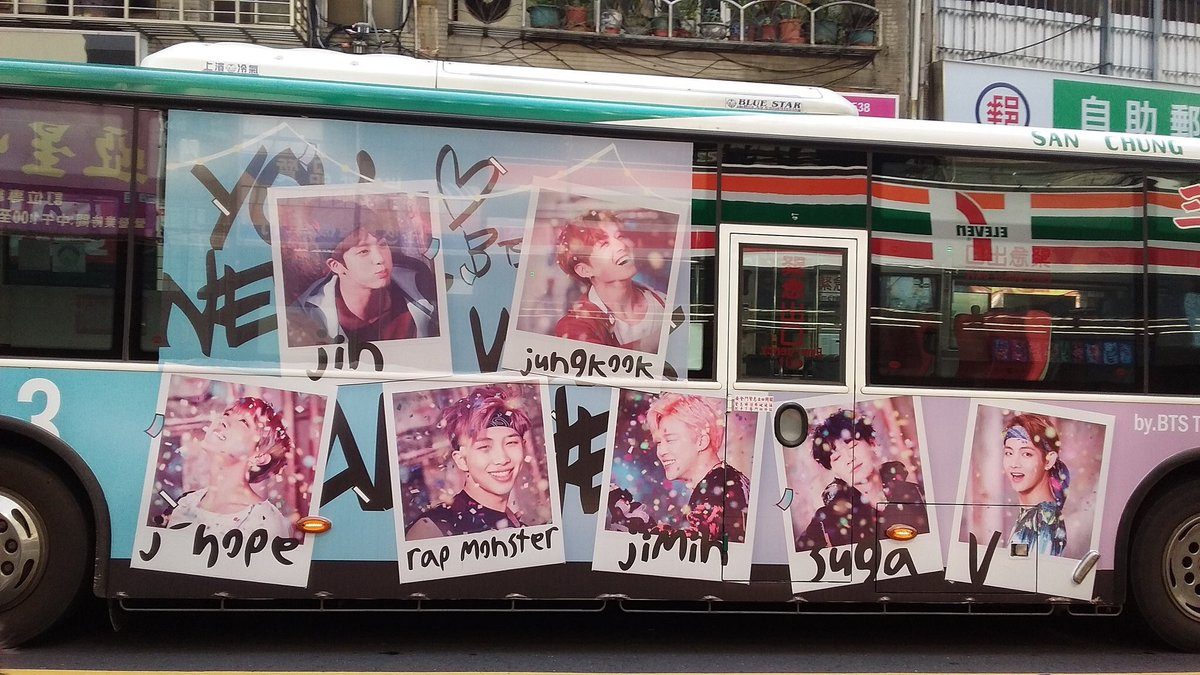 Korean A.R.M.Y. will celebrate the special day with BTS for their pajama party, Home Party at Woori Art Hall! 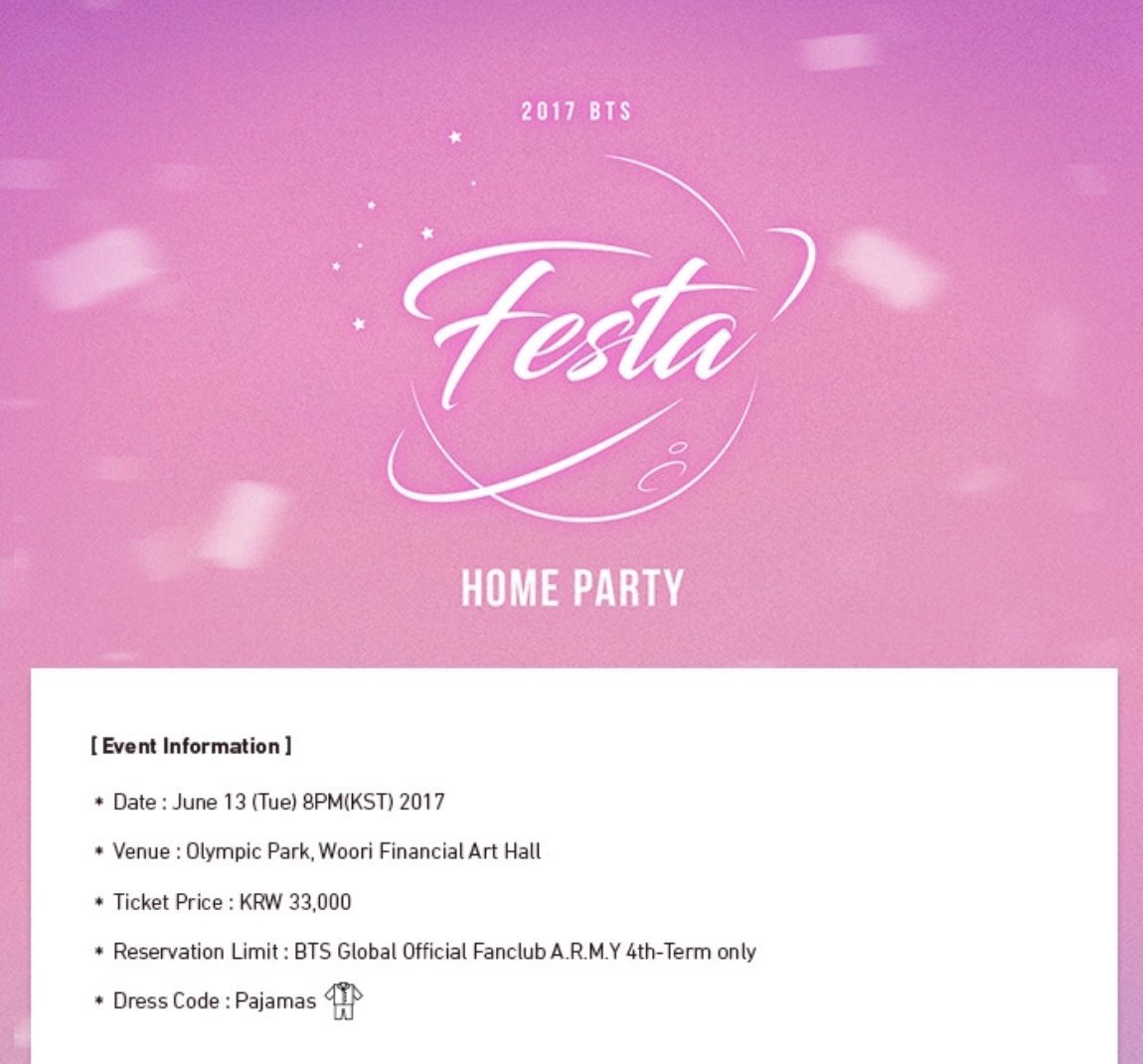 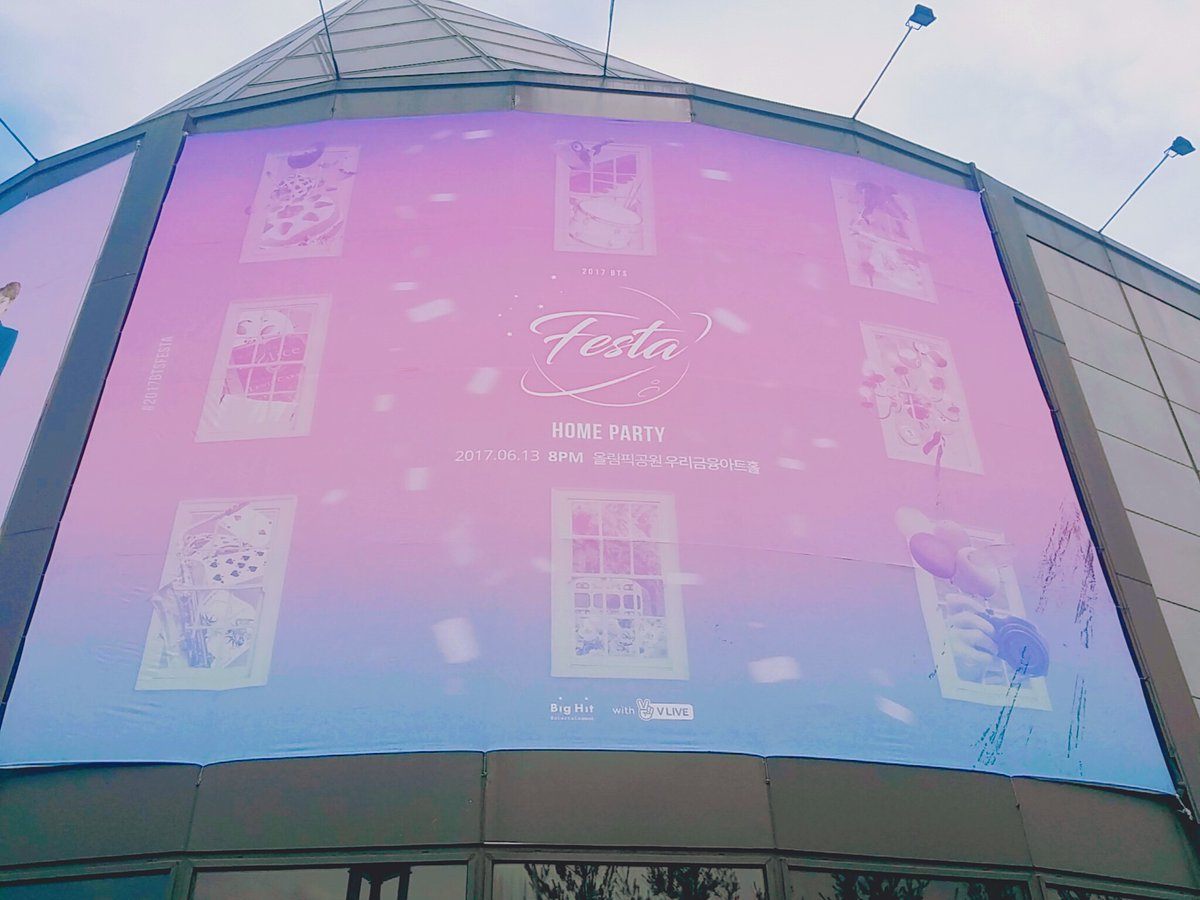 @BTS_twt congrats on an amazing 4 years! Was a thrill meeting everyone at the #BBMAs! #4yearswithBTS pic.twitter.com/9kdK52BJgN