These 18 tweets by some of the biggest names in K-Pop will go down in history as some of the most outrageous in the industry.

While it’s not unusual for idols at some point in their careers to have their own Twitter accounts, some of the things they post can be hilariously unusual. More than once, idols have posted somewhat bizarre tweets that have left their fans laughing.

Check out these 18 outrageously funny tweets from idols:

Amber had everyone laughing when she compared Christian Yu to a kangaroo on steroids.

A few years ago, Jay Park had an unusual question for the internet….

wait…so is a nose job when someone sucks ur nose?? or…. hahahahahahhahaha sike just being stupid #middlefingertotheair

Fans have named her tweet “the most iconic of all time”.

Infinite‘s Sunggyu posted a collection of memes of himself, and fans loved it.

2PM‘s Nichkhun was feeling a bit helpless back in 2010.

Around a year before he started dating his current girlfriend, BIGBANG’s Taeyang pranked his fans with tweets telling them that he was in a relationship.

It's time to tell everyone that i do have a girlfriend

It's been a while since we've been together

The BTS account tweeted this hilarious photo of V, Jin, and Rap Monster as a “human traffic light”.

They also posted this photoshopped photo that had fans cracking up.

GOT7 Mark‘s dad shared this photo of his son in a dress. He certainly enjoys embarrassing him!

GOT7‘s BamBam gave an interesting response when asked what his fellow member smelled like.

BIGBANG‘s Seungri used to be well-known for his ridiculous tweets, but sadly they no longer exist! Lucky for us, screenshots exist! 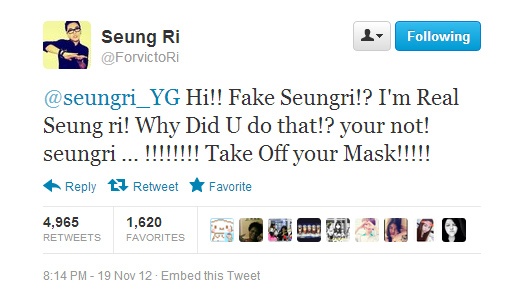 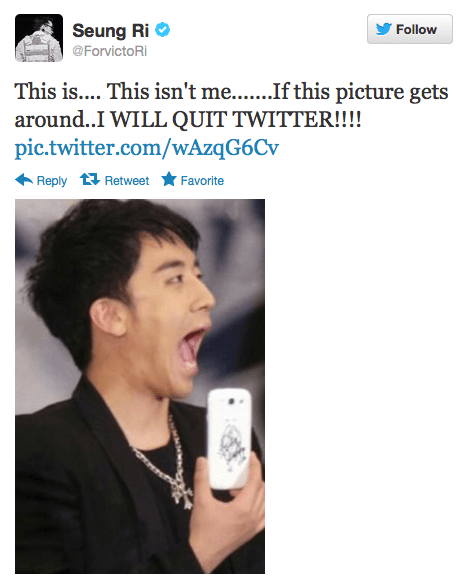 DAY6‘s Jae‘s old tweets will have you crying with laughter! 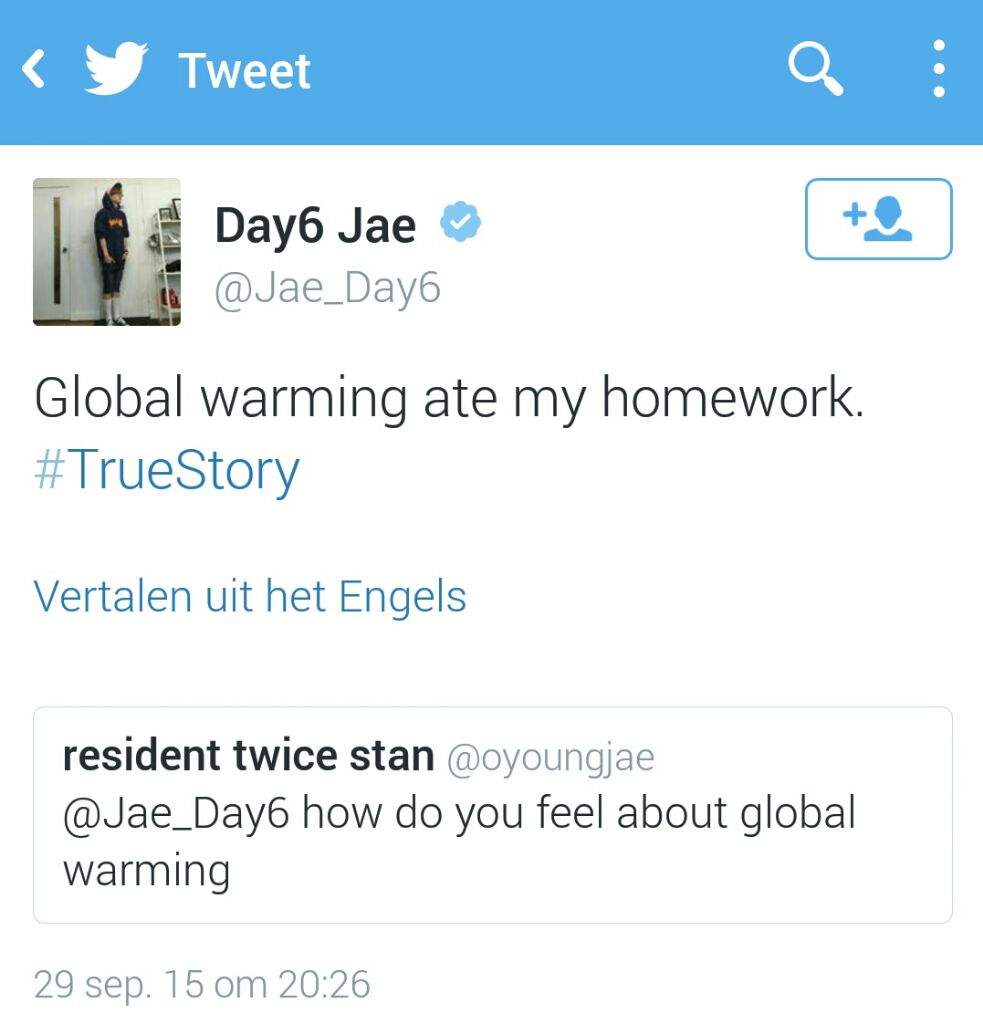 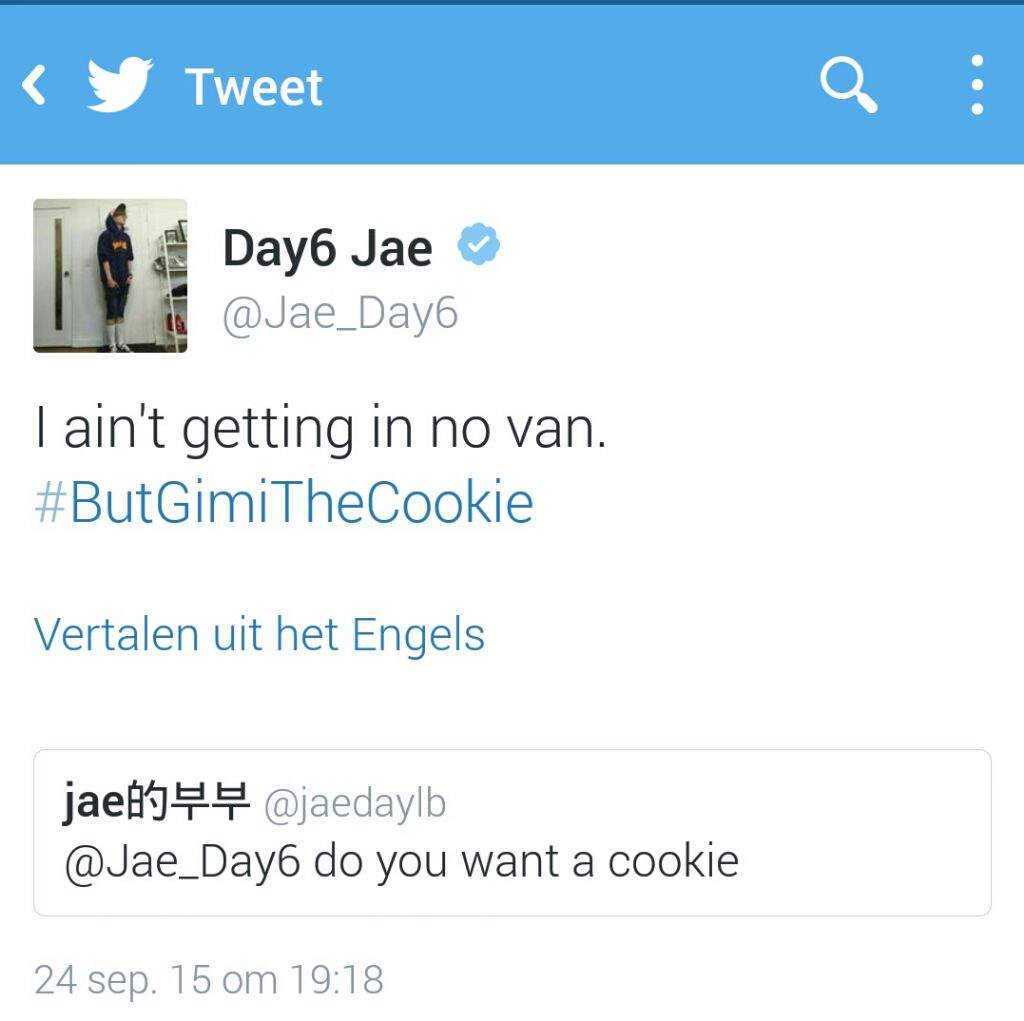 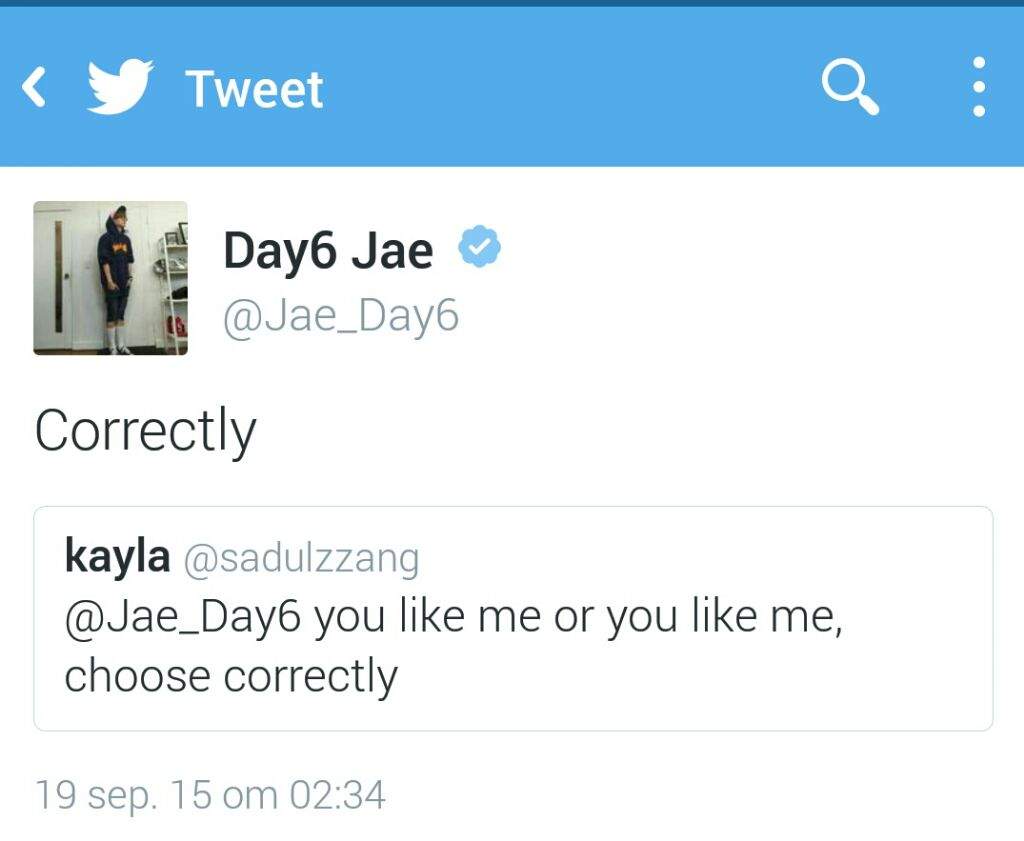 What are your favorite tweets by idols?

GOT7 Spill On The Real Reason Why They Left JYP Entertainment

BLACKPINK’s Jisoo Is Announced As Cartier’s Newest Ambassador, And Here’s Why It Was Always Meant To Be