Girl’s Generation‘s Yoona was voted one of the most beautiful Asian celebrities in China, and for this one reason. 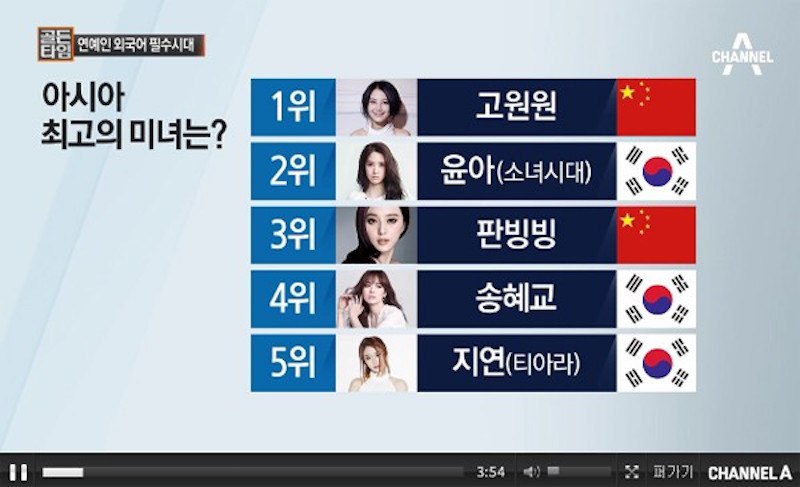 One reason why Yoona is growing in popularity in China is because of her role in the Chinese drama series, God of War: Zhao Yun.

In this series, Yoona always wears beautiful and vibrant traditional Chinese clothes, in which her innocent and deer-like features are accentuated well with.

Have a look at how beautiful Yoona looks in the clothes below!

Her adorable smile would make anyone weak in the knees.

Her pouts are the cutest!

Her smile is contagious!

She looks angelic in white.

Her bright features shine through the veil.

Her big round eyes give her the perfect surprised look.