Despite just having debuted, rookie idol group SF9 member Chanhee has already has quite an impressive list of film credits in his career.

Although he made his debut as an idol only a little over 3 months ago under FNC Entertainment, Korean entertainment news portal Instiz revealead that Chanhee had already appeared in at least 10 Korean dramas. With his top notch visuals and impressionable acting skills, Chanhee began making a name for himself in the Korean entertainment industry as a child actor in Korean dramas. Some of the most memorable dramas that he had appeared in include Queen Seonduk, The Innocent Man, To The Beautiful You, and the award winning Signal.

In response to his young age of 17 and impressive acting skills, fans were stunned to see that he made his debut as a singer rather than continuing his acting career. Chanhee and his group SF9 debuted in October 2016 with their title song “Fanfare”. 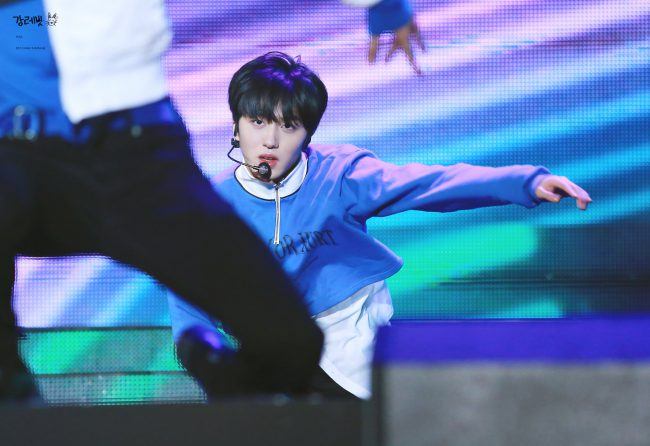 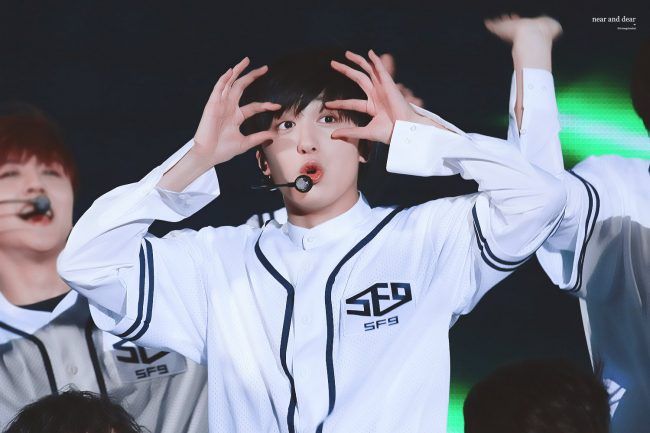 As multitalented and good looking as he is, fans can look forward to more projects and performances from Chanhee and SF9 in the future.